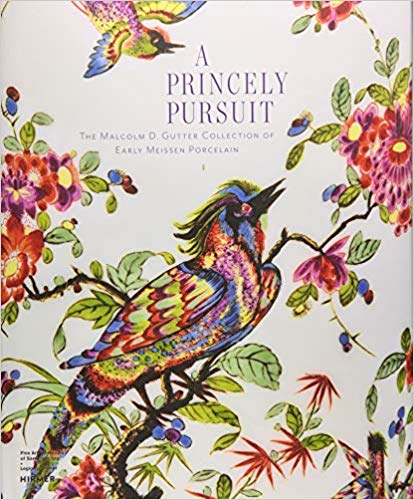 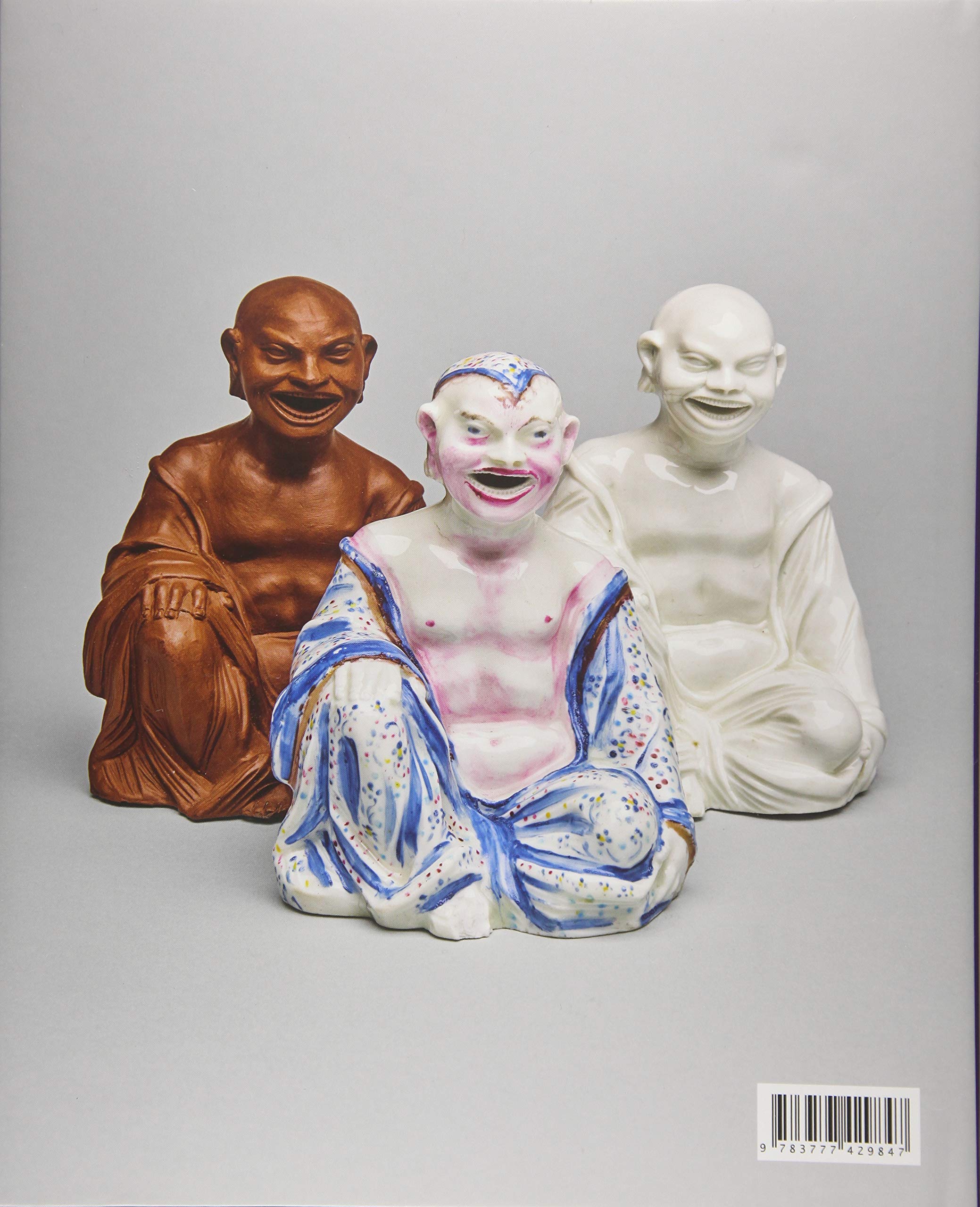 Рейтинг:
Под заказ
Описание
Отзывы
Описание
Malcolm D. Gutter has been forming his porcelain collection over several decades with a focus on early Meissen, particularly the royal collection that Augustus II commissioned for the Japanisches Palais, his pleasure palace in Dresden. In addition to the porcelain works produced at Meissen, Augustus II avidly collected those imported from China and Japan. A Princely Pursuit reproduces many documented pieces from this royal collection, including both Meissen and Asian works. The Gutter promised gift exemplifies a significant range of early Meissen wares, including many examples of early red stoneware (Boettgersteinzeung) as well as numerous pieces created under Johann Hoeroldt's (1696-1775) direction.

A Princely Pursuit will serve as an important contribution to the field of porcelain studies, especially in its significance to San Francisco. Gutter's entire collection of Meissen and related Asian porcelains has been promised to the Fine Arts Museums of San Francisco, the city he calls home and where he began collecting more than forty years ago. Through the Malcolm D. Gutter collection, the Legion of Honor will become a destination for the study of early Meissen porcelain, and the publication of this catalogue exemplifies this ongoing scholarship.