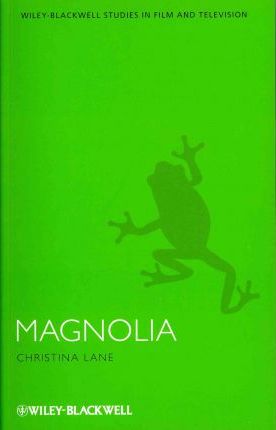 Рейтинг:
Под заказ
Описание
Отзывы
Описание
There are certain films and shows that resonate with audiences everywhere they generate discussion and debate about everything from gender, class, citizenship and race, to consumerism and social identity. This new 'teachable canon' of film and television introduces students to alternative classics that range from silent film to CSI. * Magnolia is one of those films students know and love.
From the over-the-top performances by male and female leads to the "ripped from the pages of the Old Testament" conclusion, it is a cult favorite in American cinema * This is the first book to examine the diverse themes, performances, and influences on this polarizing film, encouraging students to look beyond the film's style in order to fully engage with questions about its substance * Lane develops a careful analysis of the film, its director, as well as the contemporary context in which it was produced - exploring topics including the role of the auteur, what constitutes cinema / media literacy in the digital age, the politics of postmodernism, and the film's critique of the mass media - in order to challenge students to ask themselves why they are so riveted by this controversial and unusual film