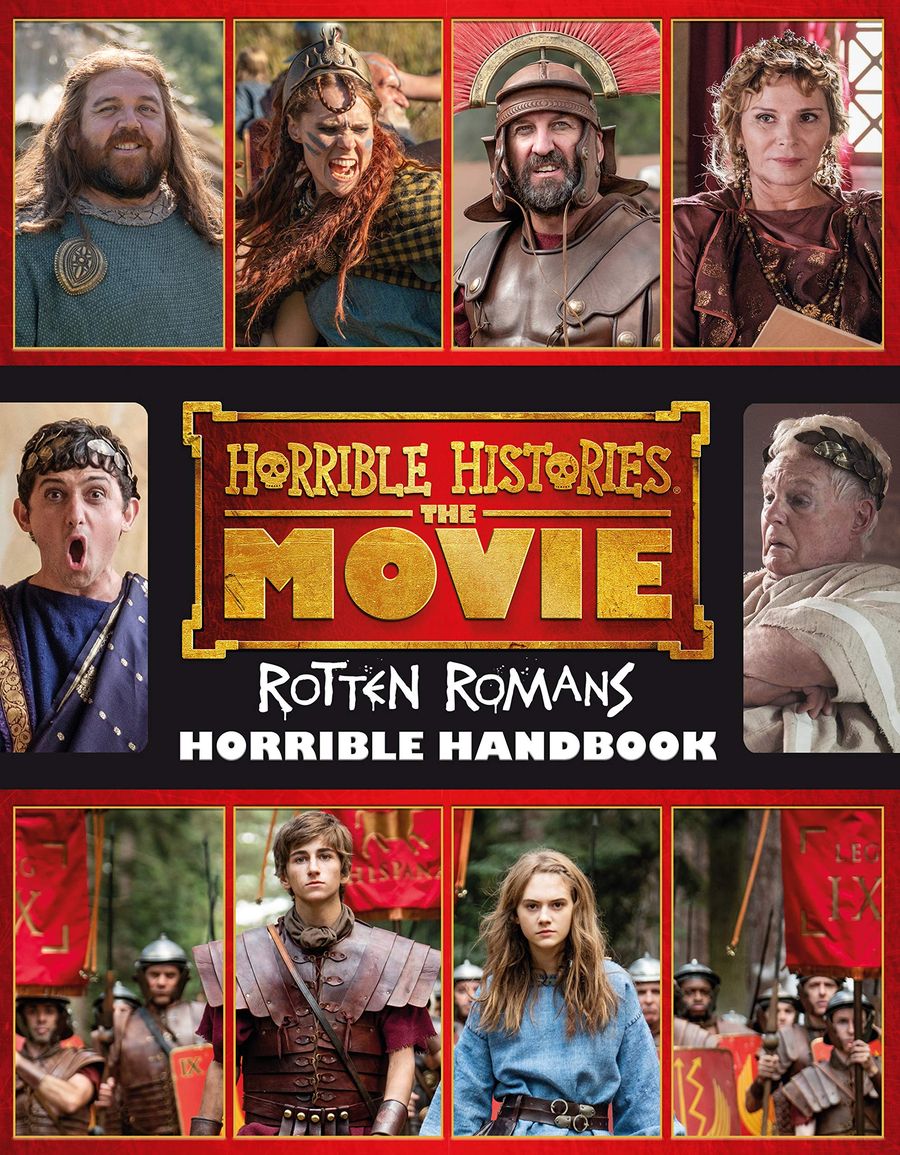 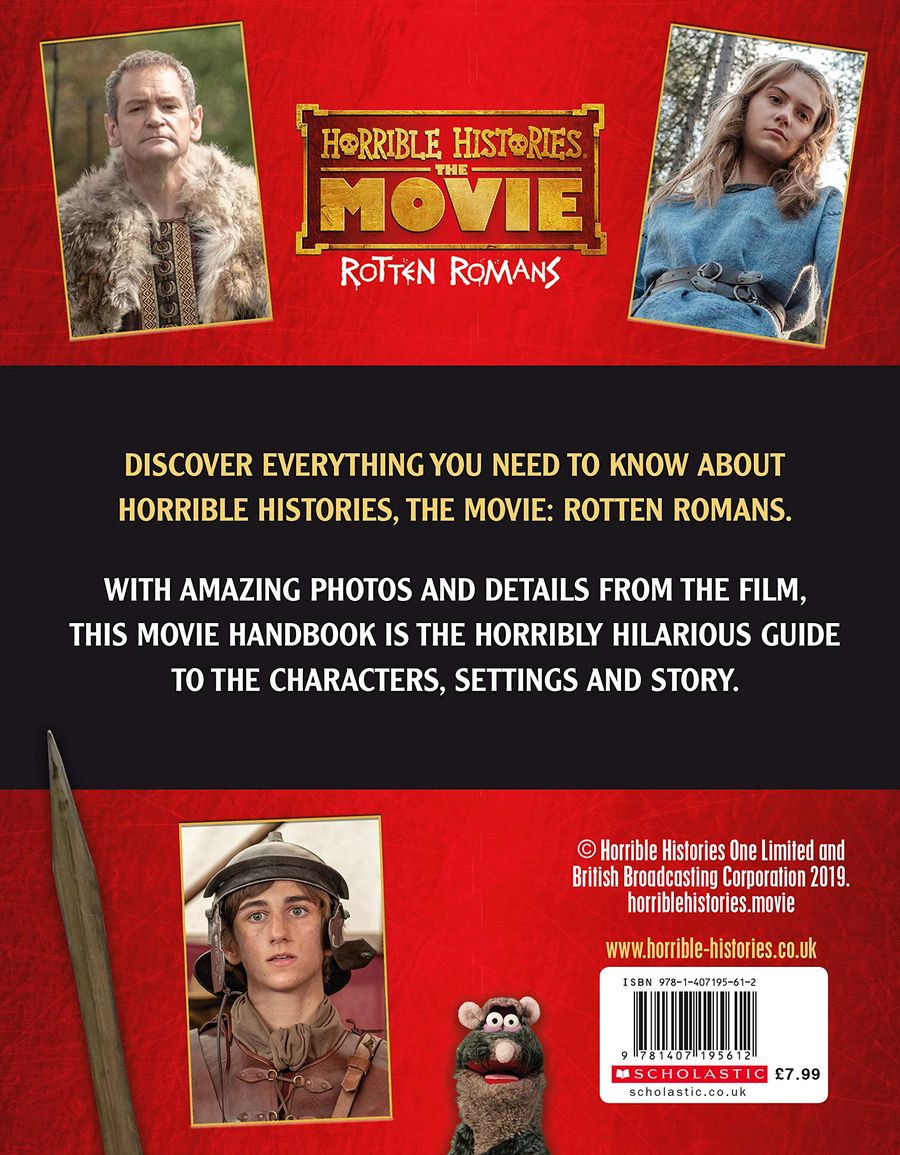 The Movie Handbook is the ideal horribly hilarious guide to the characters, settings and story behind Horrible Histories, the Movie: Rotten Romans. You'll love meeting Atti and Orla and discovering everything there is to know about their extraordinary adventure in Roman Britain.