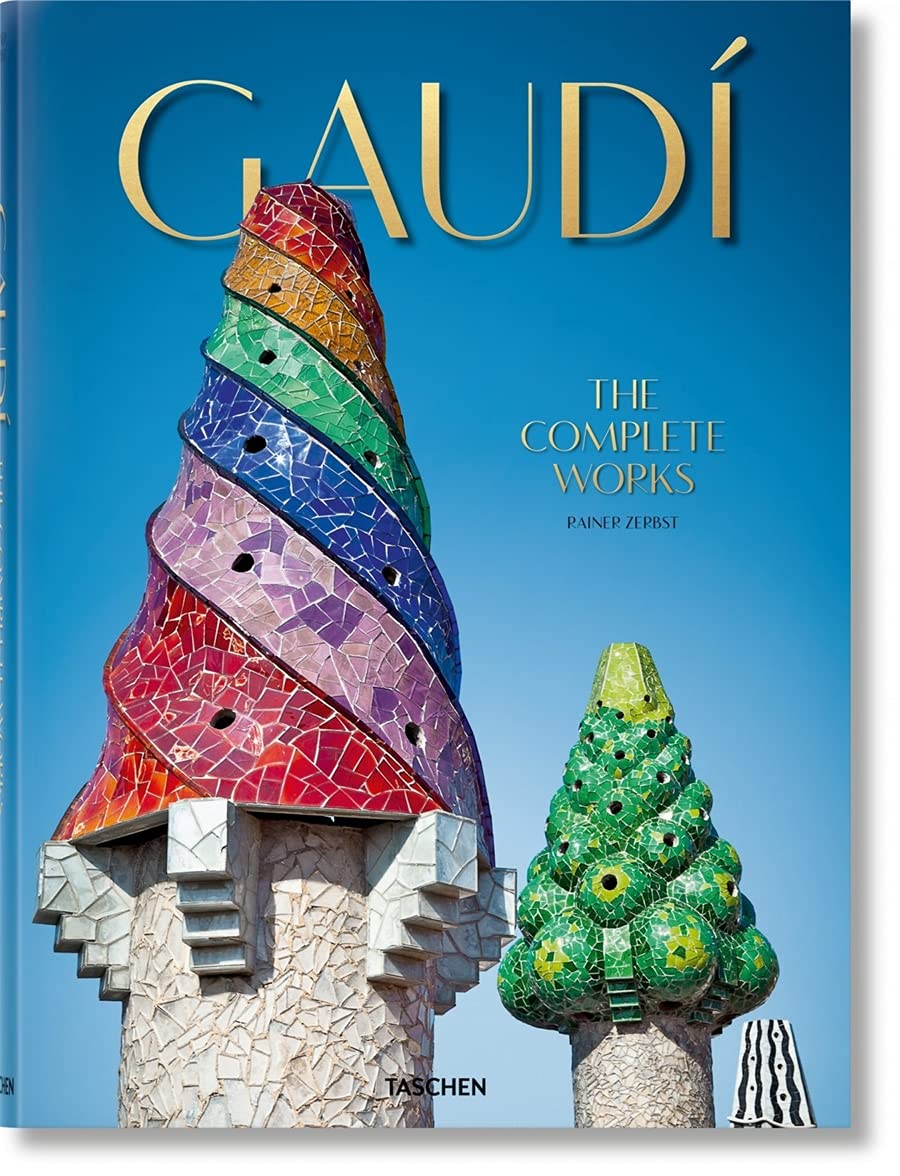 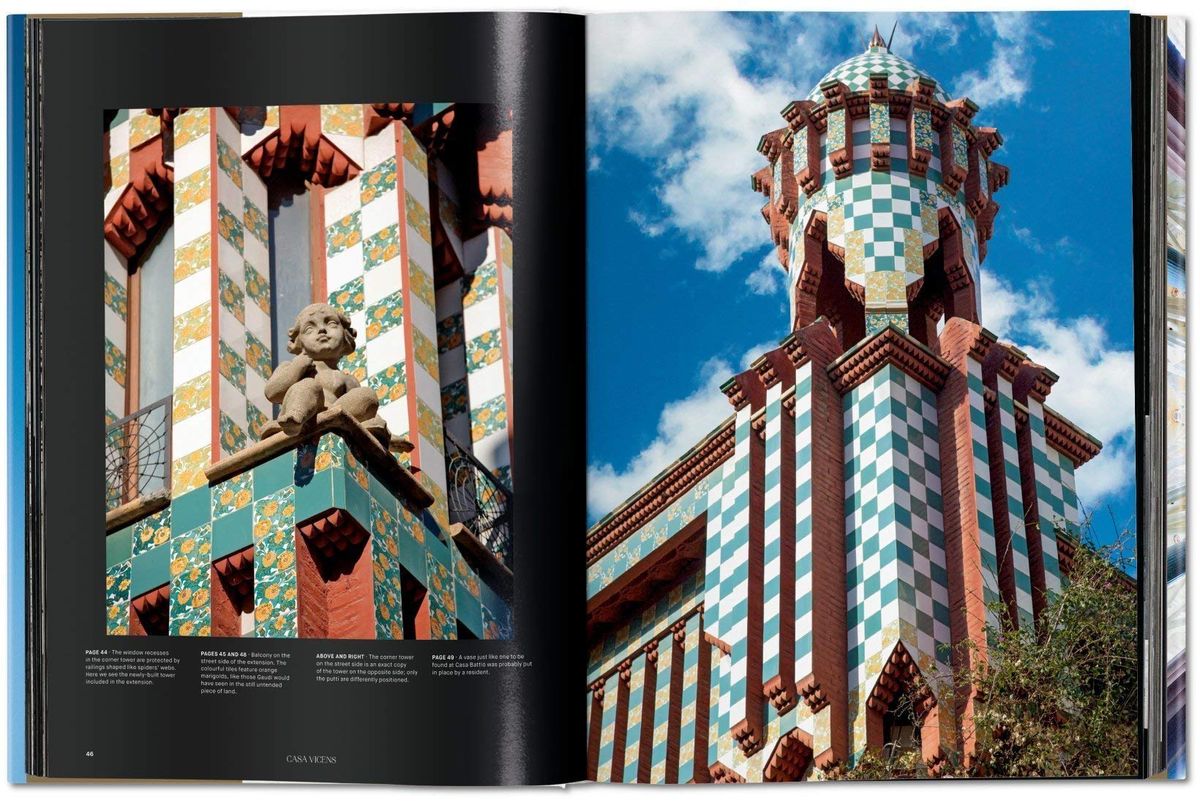 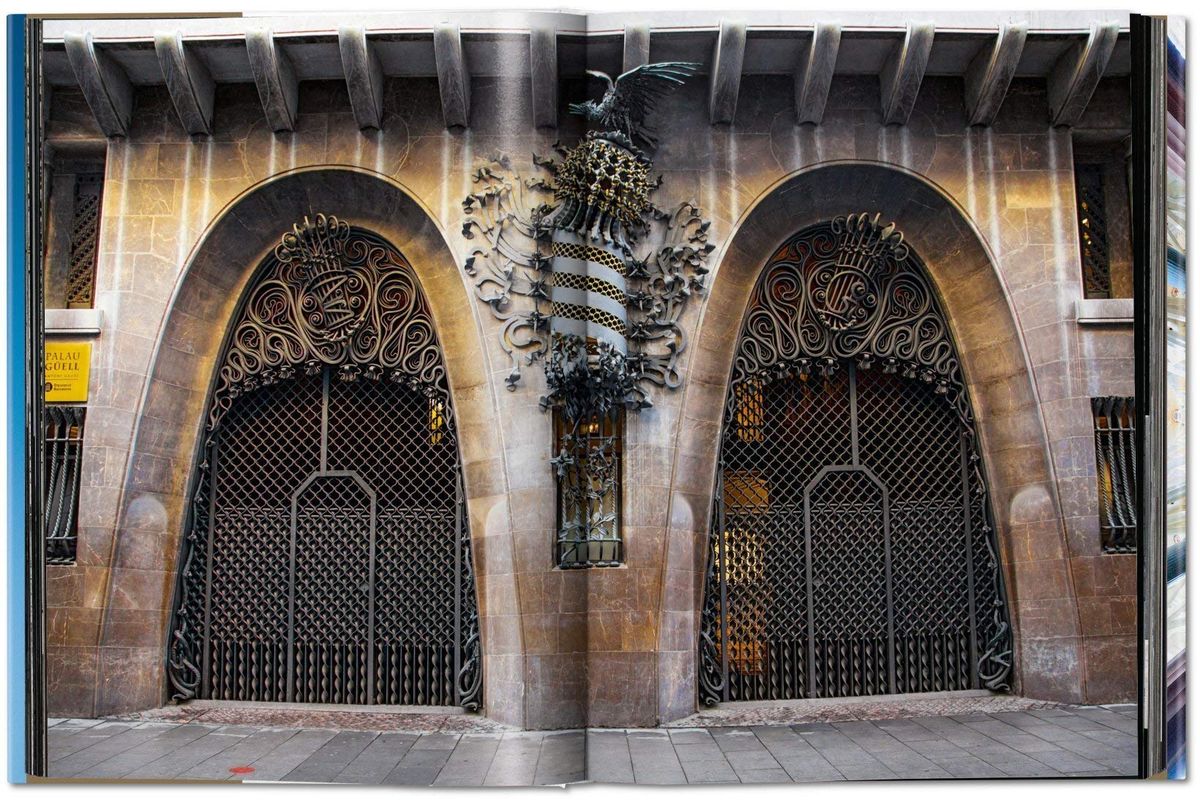 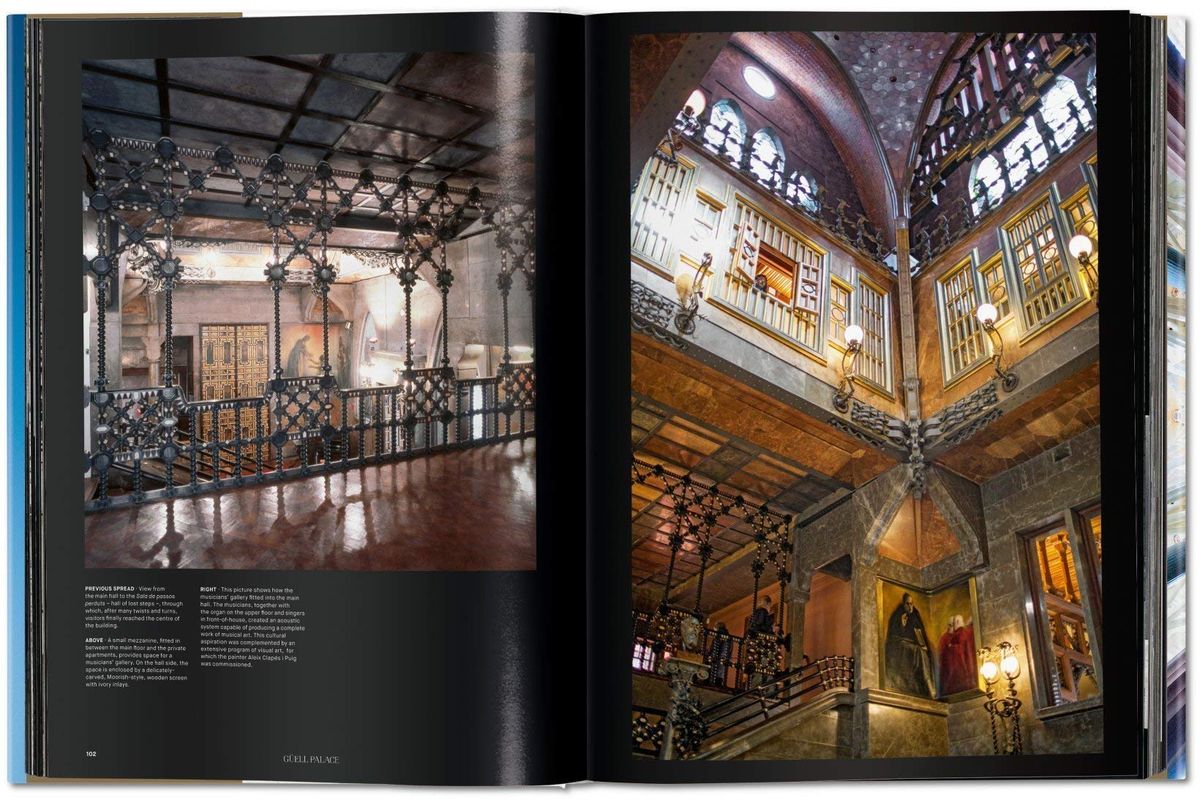 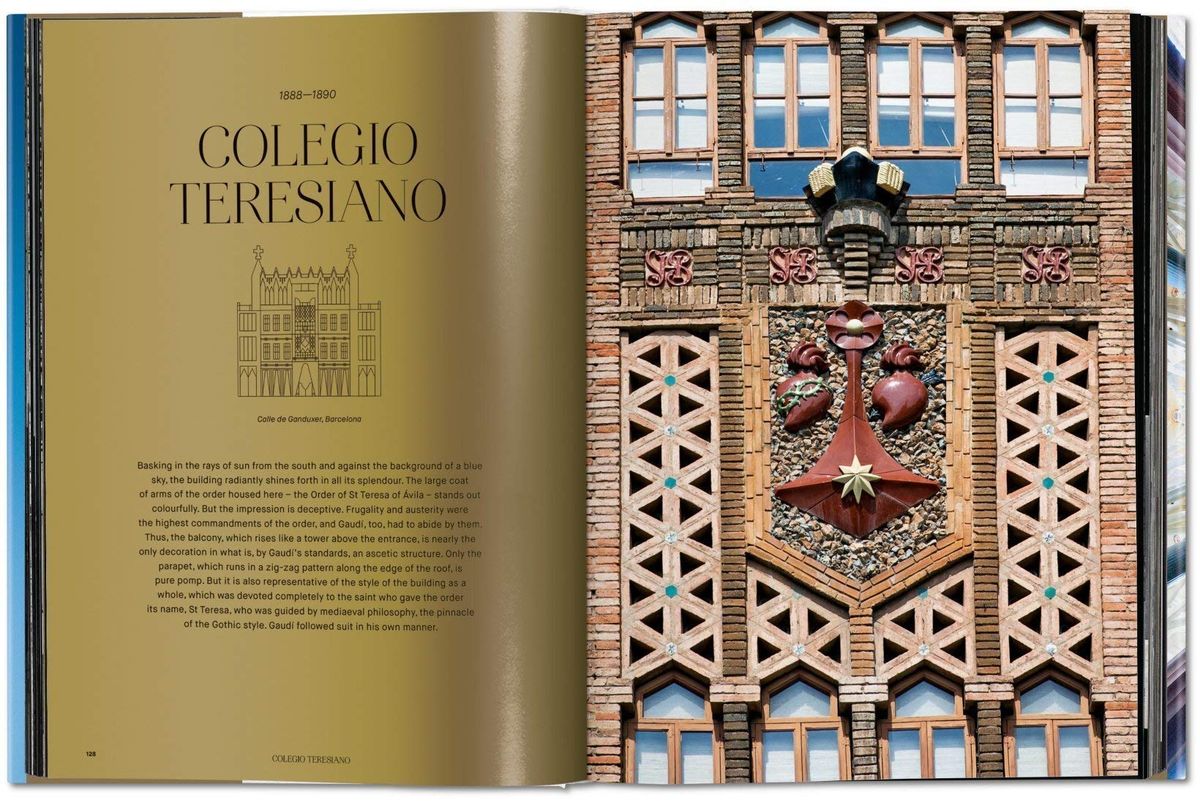 Рейтинг:
Под заказ
Описание
Отзывы
Описание
The life of Antoni Gaudi (1852-1926) was full of complexity and contradictions. As a young man he joined the Catalonian nationalist movement and was critical of the church; toward the end of his life he devoted himself completely to the construction of one single spectacular church, La Sagrada Familia. In his youth, he courted a glamorous social life and the demeanor of a dandy. By the time of his death in a tram accident on the streets of Barcelona his clothes were so shabby passersby assumed he was a beggar.

Gaudi's incomparable architecture channels much of this multifaceted intricacy. From the shimmering textures and skeletal forms of Casa Batllo to the Hispano-Arabic matrix of Casa Vicens, his work merged the influences of Orientalism, natural forms, new materials, and religious faith into a unique Modernista aesthetic. Today, his unique aesthetic enjoys global popularity and acclaim. His magnum opus, the Sagrada Familia, is the most-visited monument in Spain, and seven of his works are UNESCO World Heritage Sites.

Through brand-new photography, plans and drawings by Gaudi himself, historical photos, as well as an appendix detailing all his works-from buildings to furniture, decor to unfinished projects-this book presents Gaudi's universe like never before. Like a personal tour through Barcelona, we discover how the "Dante of architecture" was a builder in the truest sense of the word, crafting extraordinary constructions out of minute and mesmerizing details, and transforming fantastical visions into realities on the city streets.
Отзывы
Загрузка комментариев...
Вернуться назад
Поделиться:
Быстрый просмотр
Отследить заказ
Отследить
Более подробную информацию о заказе можно посмотреть в Личном кабинете