Faberge and the Russian Crafts Tradition An Empire's Legacy 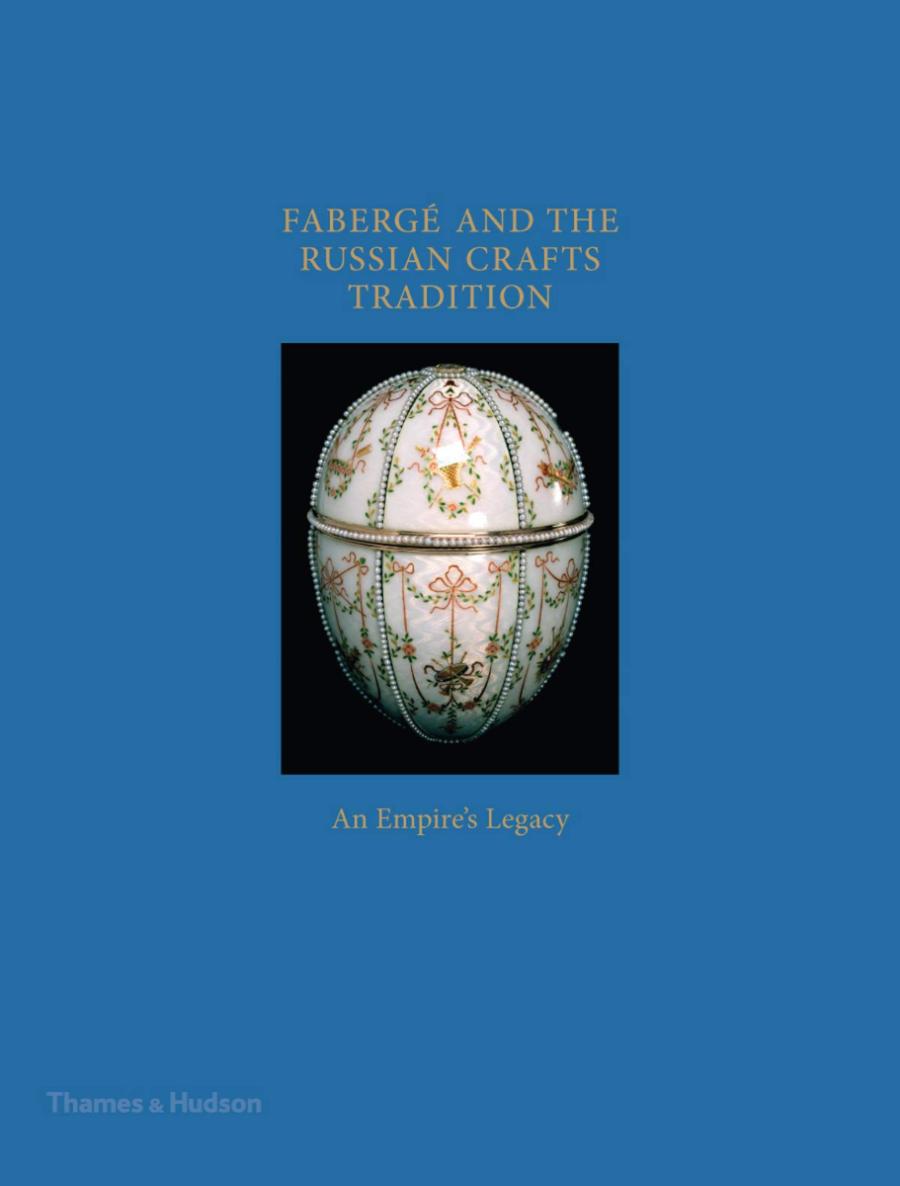 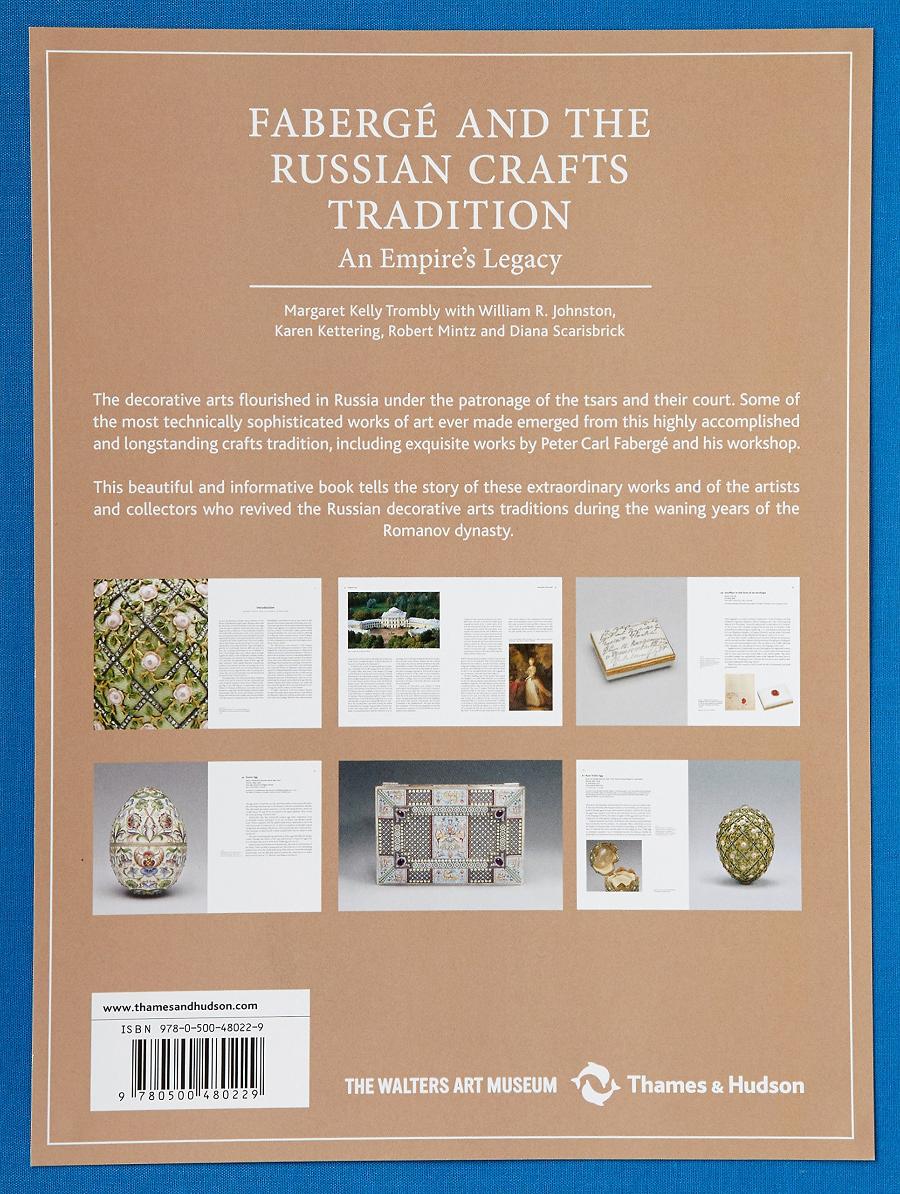 This book gives a fascinating overview of Russian decorative art, revealing a highly accomplished crafts tradition that persisted over nine centuries. It includes works by Peter Carl Fabergé and his workshop, jeweled Byzantine icons, silver drinking vessels, and intricate enamels. Featured are two extraordinary Fabergé eggs that were once in the Russian Imperial collection, including one that opens up to reveal a miniature gold replica of the Gatchina Palace, near St. Petersburg.

The decorative arts had flourished in Russia under the patronage of the tsars and their court, whose apparently limitless resources supported the production of some of the most technically sophisticated works of art ever made. With the onset of the Russian Revolution, a few individuals helped bring many of these objects to Europe and then into major private and public collections in the United States, including that of the Walters Art Museum. On the 100th anniversary of the revolution, this book tells the stories of their initial dispersal and of the collectors and dealers through whose hands they passed. Full catalog entries for each object are included.