Bones of the Hills 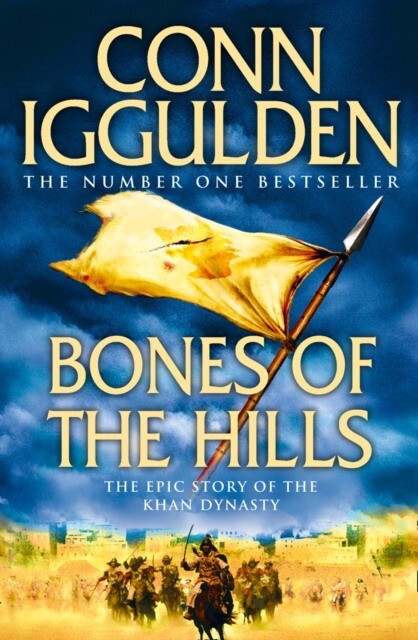 Рейтинг:
Только в магазине
Описание
Отзывы
Описание
The third novel in the No. 1 bestselling Conqueror series, following the life and adventures of the mighty Genghis Khan and his descendants

Genghis Khan has fulfilled his dream of uniting the many warring tribes of his lands into one great nation. He has taken his armies against the mighty cities of their oldest enemies. Now he finds trouble rising west of the Mongolian plains. His emissaries are being mutilated or killed and his trading gestures rebuffed. He decides to divide his armies to conquer, using his sons as generals and sending them out simultaneously in many directions.

As well as discovering new territories and laying waste the cities which resist, Genghis knows that the actions of his generals will help him decide who, from his rival sons and heirs, should succeed him as khan.
Отзывы
Загрузка комментариев...
Вернуться назад
Поделиться:
Быстрый просмотр
Отследить заказ
Отследить
Более подробную информацию о заказе можно посмотреть в Личном кабинете