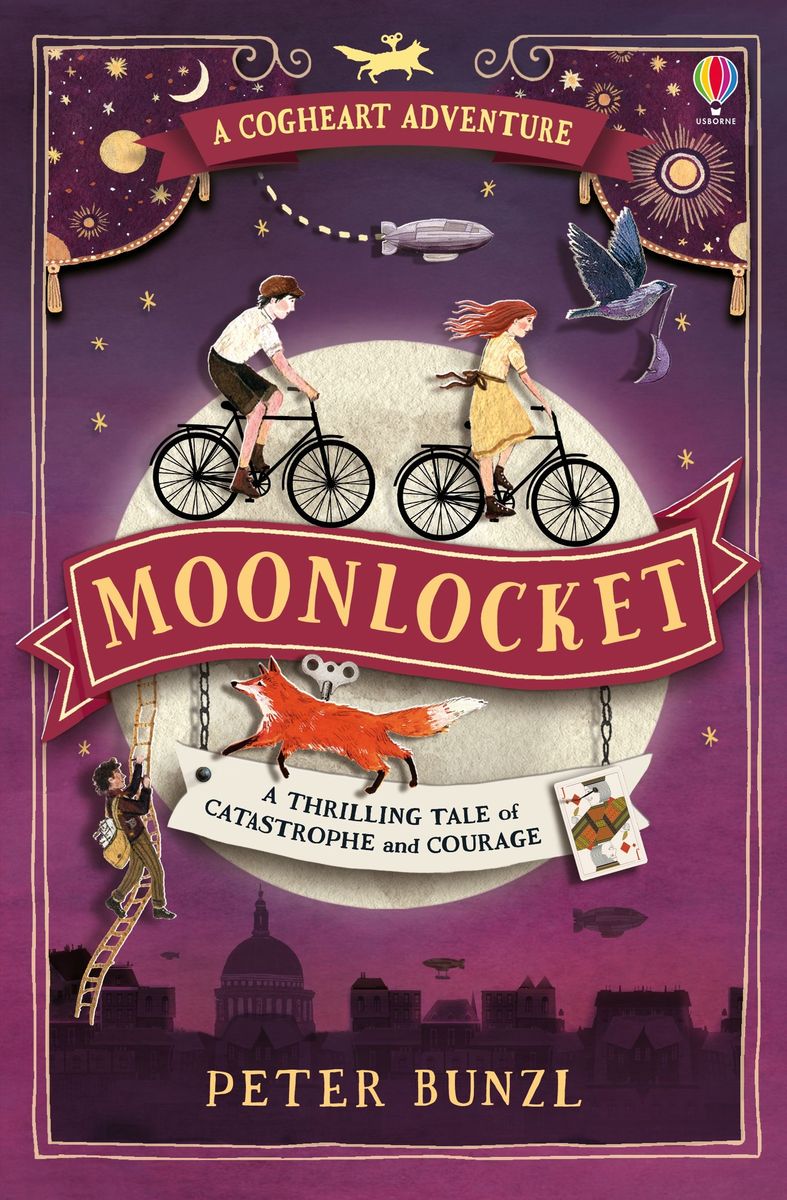 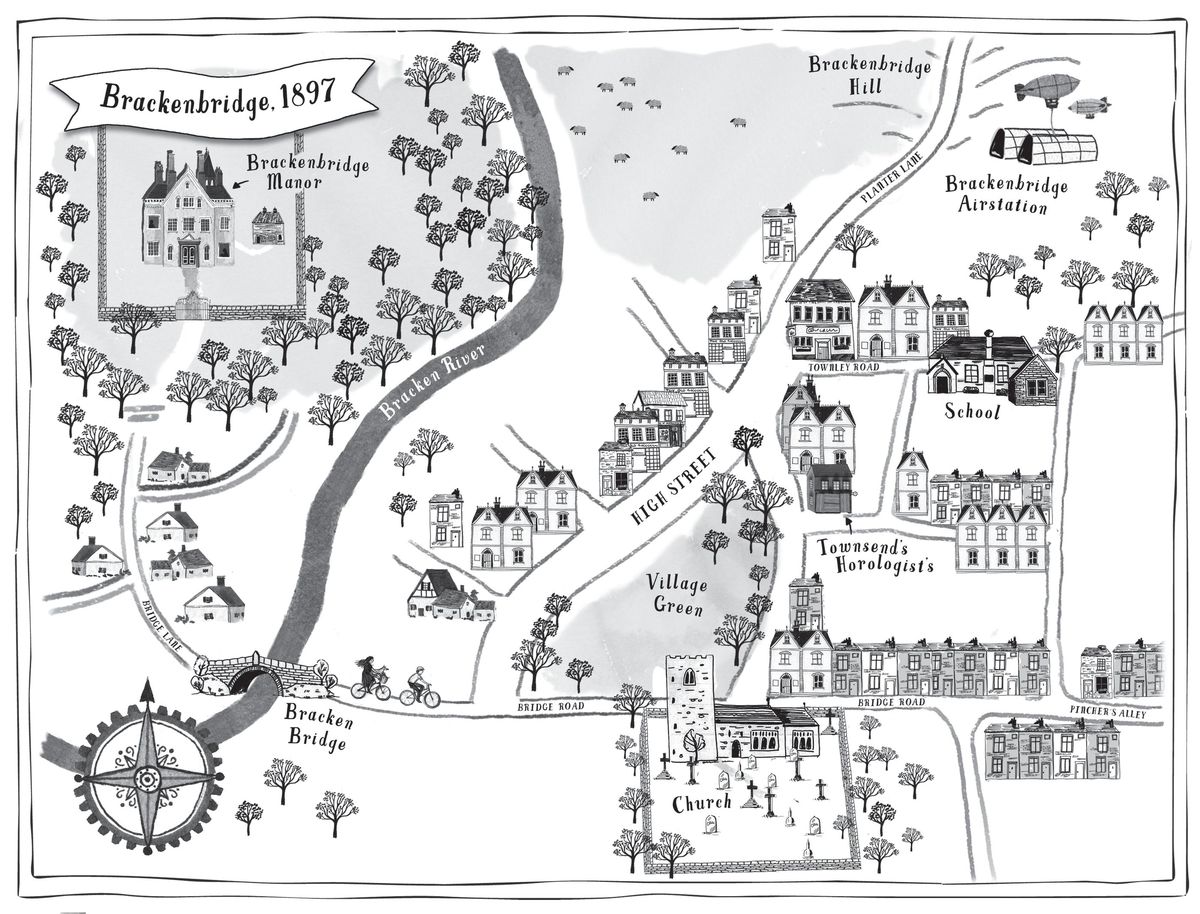 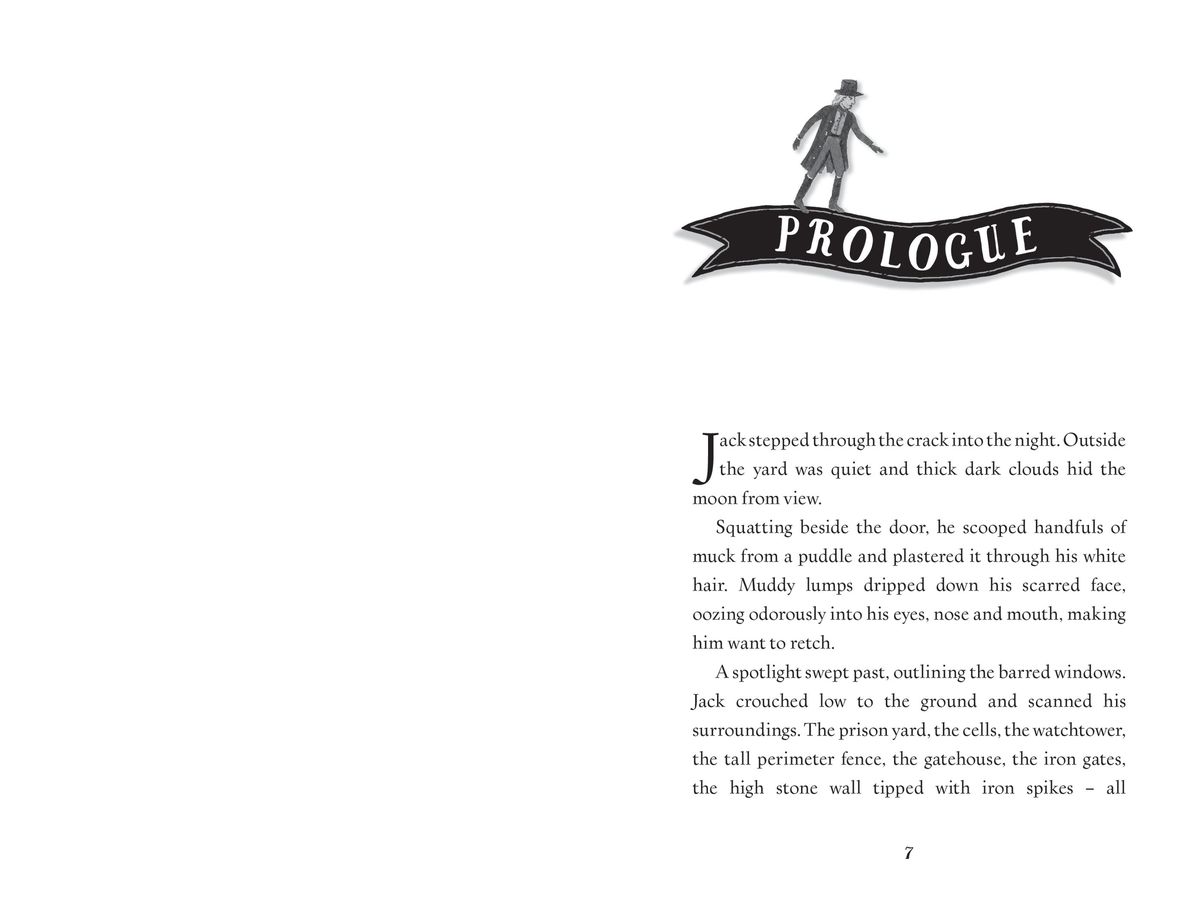 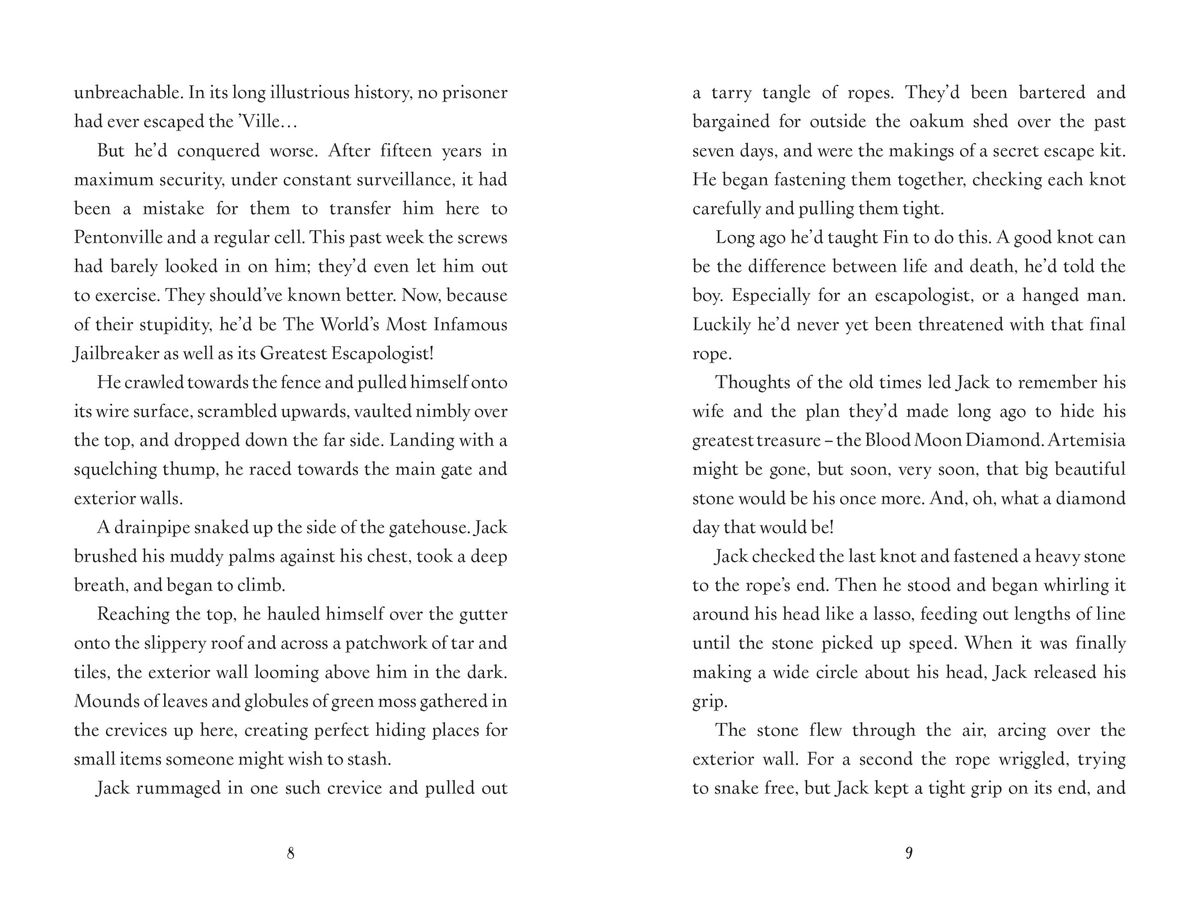 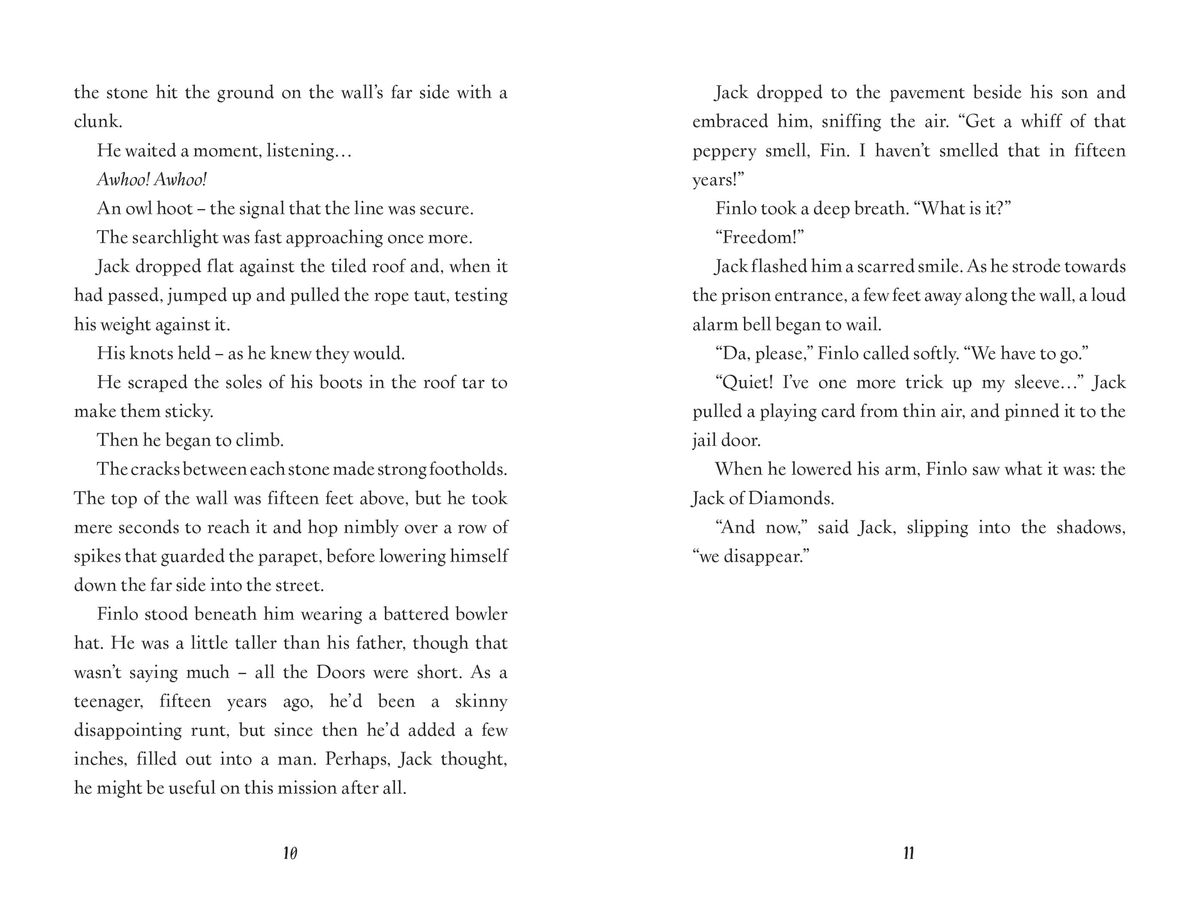 It's hard to escape the secrets from the past.

Storm clouds gather over Lily and Robert's summer when criminal mastermind the Jack of Diamonds appears. For Jack is searching for the mysterious Moonlocket - but that's not the only thing he wants.